Posts under the 'Concerts' category

I had the privilege of watching the lovely Kimbra Lee Johnson perform live at the MADFest (Music + Art + Dance) 2014 by Jack TV last December 5. This was also the first time she visited the country; and from the photos that surfaced during the time, it looked like she had a great time. She and her entourage visited a couple of places and did loads of fun stuff. Touristy by my standards, but still looked fun. Happy that she was entertained throughout her stay here. A band had just finished their set when my friend and I got inside the MOA concert grounds. I had little time to go around the entire venue to check out the art installations and fun things set up for guests.. only got to enter an hour before Kimbra’s set. Yes, shame on me for coming in late and missing the rest of the amazing performers. Urbandub was the band that I got to see before our headliner. They are great performers as always! Though the songs they performed, save for a few like the famous “First of Summer”, weren’t familiar to me anymore.. must be new songs.

Later on after the show, and also some peeking around social media.. I realize the lineup of the performers were: From 4PM til midnight were bands, and then at midnight Kimbra would take over the stage, and DJs and EDM music people til 4AM. I could be wrong. 😛

So many musicians that night, but the total number of bands/artists I’ve seen that night were only two. I should know better than to go late at events like this! 😛 Skimming over blog posts about this event, there were at least 3 other local bands that I would’ve loved to watch (again) if only I arrived hours earlier.

Since the show started around 4-5PM.. people have been waiting and standing all night waiting for her. When the clock struck at midnight… there was a countdown and at the moment we hit the big “one”, she finally came out the stage.

END_OF_DOCUMENT_TOKEN_TO_BE_REPLACED

In the past 10 years, Jason Mraz has visited the Philippines and performed in concerts, both his own and in local music festivals in the country, in more than just one occasion. Sometimes I think he’s like David Pomeranz, because he keeps coming back.. probably because he loves the Philippine audience, and we feel the same way. 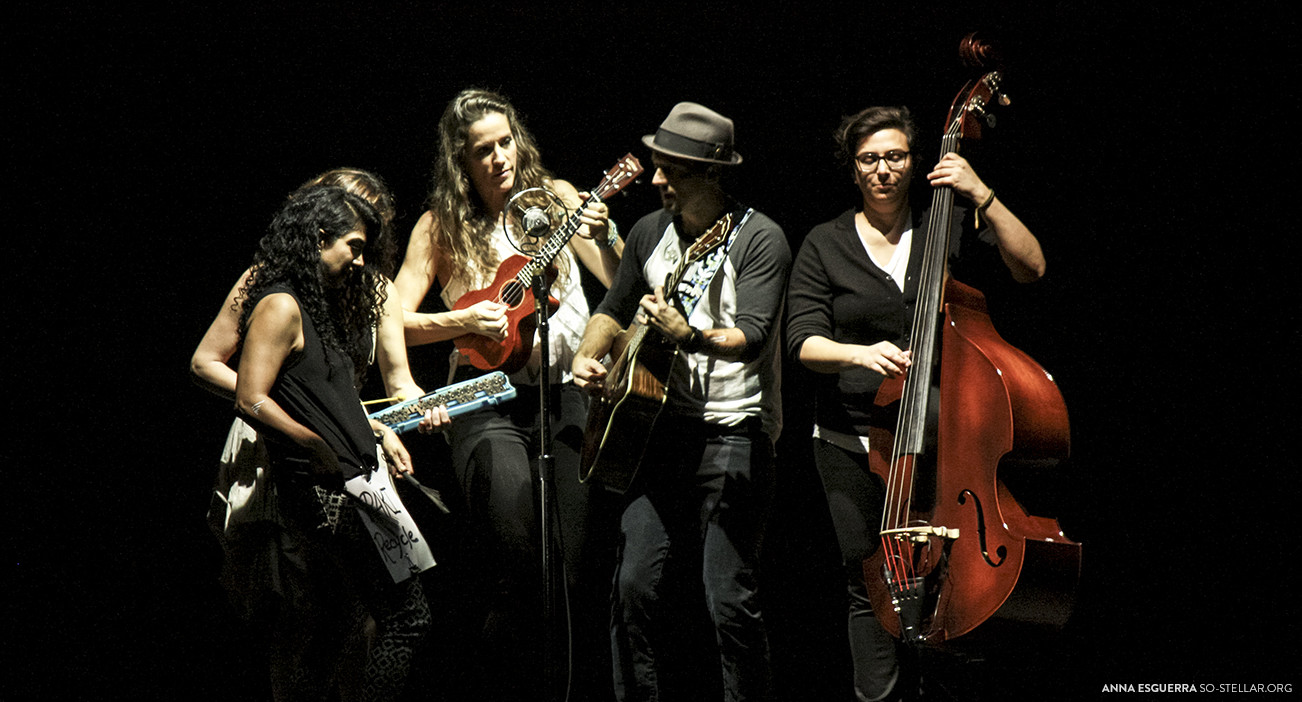 I’ve lost count in keeping up w/ the exact number of times he’s been here, but I am pretty sure the count is past 5 already. Just last year he was here. And the year before that, he was here with Toca Rivera. I wanted to watch that show,  but the planets just didn’t align that time. I bet it would’ve been a fantastic show too. The earliest I remember would be the appearance he made at the first ever MTV Exit event at the Mall of Asia back in 2009. He’s visited couple of times prior to that, too.

Fast forward to the present: Fortunately for me, Jason Mraz came back to the country just last week and the best part is.. this post won’t be me regretting not going again, because I actually got to go and watch. Finally! It was a last minute thing — as with every event I find myself going to these days — but we were lucky to have scored really good seats as well. 🙂 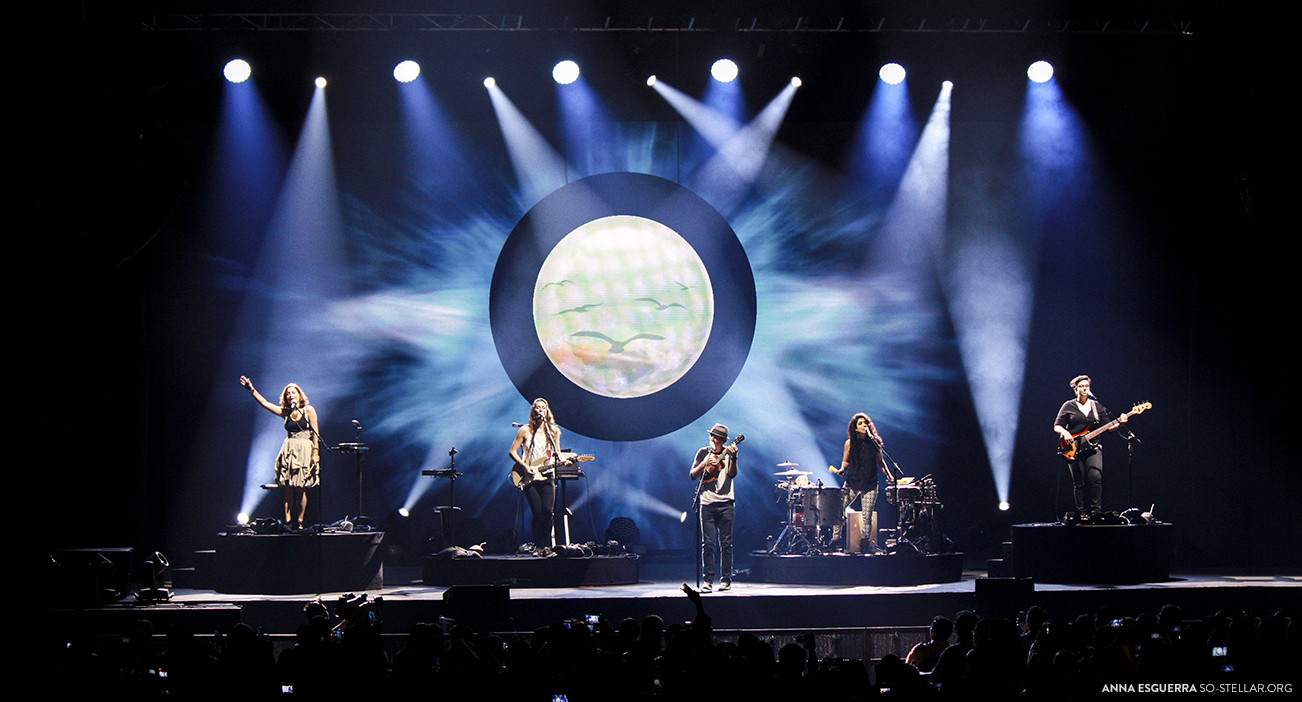 I may be biased, and I probably am, but I think this is his best in all of the Manila shows yet. I was expecting a mellowed down set like the one w/ Toca, but since he brought the lovely women of Raining Jane this time, it was a lot more fun. Certainly, I got way way more than I came there for.

END_OF_DOCUMENT_TOKEN_TO_BE_REPLACED

Maybe it makes you think that from this post’s headline, this post is going to be one of those types wherein I would incessantly talk about the artist and putting them in good light. Sort of, maybe.

But given what I experienced from Jessie J’s recent show here in Manila, who wouldn’t?! So hear me out. 😉

Before the concert, I only knew a handful of her songs. Most of them are songs I would hear on the radio, or on  TV, everywhere even at someone’s autoplay music in their social media profile LOL. And then three days before her show, Janelle asked me if I am available to help her cover the event (which she wrote about after here, check it out!). With no hesitations, I said yes to her invitation. I get to watch a concert and take photos — instantly two things I LOVE to do.

I only had a few hours to prep myself that Monday afternoon. Having just came back to the city after a long weekend at the province with my friends exploring Bohol (to be discussed in another post!).. I barely had time. Took a nap as soon as I got home, and later I just put a random Jessie J Spotify playlist I found while I was getting ready. Infairness, that playlist was helpful!